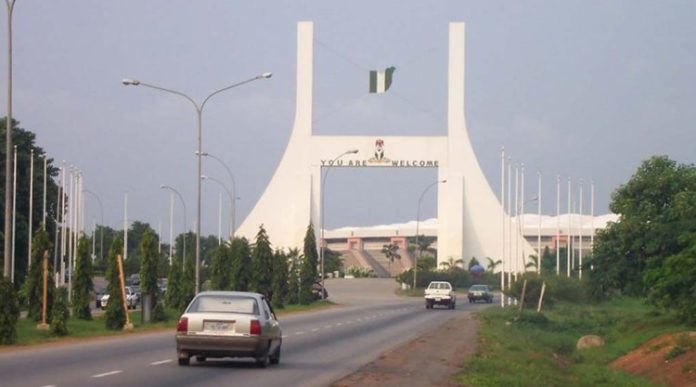 There is palpable fear among residents of Mpape Phase 2, a community near the highbrow Maitama District, Abuja, following the receipt of a letter purportedly written by armed robbers notifying them of an impending attack.

Although the proposed date for the attack was not specified, those behind the letter advised residents to keep at least N100,000 or be prepared to face dire consequences.

A copy of the letter which was obtained by our correspondent on Wednesday was titled, “Business Operations.”

It read, “Hello friends, this is to inform you that we are coming for an operation very soon in this area. By this letter you are directed to have at least N100,000 ready to make it easy for us or you face dire consequences. If you like to call the police or army, nobody can stop us. Yours, The Arch.”

A community leader, who spoke on condition of anonymity, said copies of the letter littered the streets.

He said, “Around 1.30am we heard a whistle by our night guard, he raised the alarm. All of us came out and we saw the letters on the streets.

“Those who didn’t come out at that time also saw the letter when they eventually did. We gathered to compare the contents and it was the same. We were told to keep N100, 000 for them that they would be coming soon.

“Some policemen came to the area for inspection. We have restored to prayer as it is and we hope the government will come to our rescue. We are living in fear.”

The Secretary of the Mapape Community Association, Yakubu Zaki, in an interview with our correspondent, said “When I heard, I took the matter to our king who advised us to meet with the police. The police came here and we had a meeting on how to forestall the attack.

“The letter has caused panic. This means that nobody is safe; some people have started moving out of the area.”

The FCT Police Command spokesperson, ASP Mariam Yusuf, urged members of the community not to panic but report any suspicious movement to security agencies.

“The police are on top of the situation,” he added.