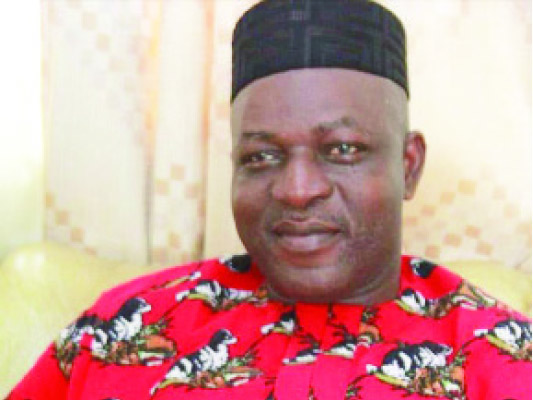 Speaking during the inauguration of the committees recently appointed by Governor Okezie Ikpeazu at the conference room of the Ministry of Trade and Investment in Umuahia, Chief Okiyi charged the appointees to be united in the discharge of their duties and avoid imposing unapproved levies on the traders.

According to him, “market leaders must key into the developmental agenda of Governor Ikpeazu who is determined to totally re-write the story of Abia State using trade and investment as a major pillar of his administration.

“Even his educational development programmes that have ensured that the state remains the number one in the performance ranking of states in WAEC examinations, resulting in the astronomical improvement in public school enrollment have aimed at ensuring that children of traders and farmers of Abia State compete favorably with their mates.”

He called on the market leaders to partner the state government in delivering more dividends of democracy to the traders, warning that whoever is found wanting in the discharge of his or her duties will be promptly removed.”Speaking on behalf of the newly inaugurated market leaders, the ASMATA President, Mr. Lucky Akubueze, thanked the governor for the opportunity to serve and promised to work in harmony with the government and leaders of the various markets.