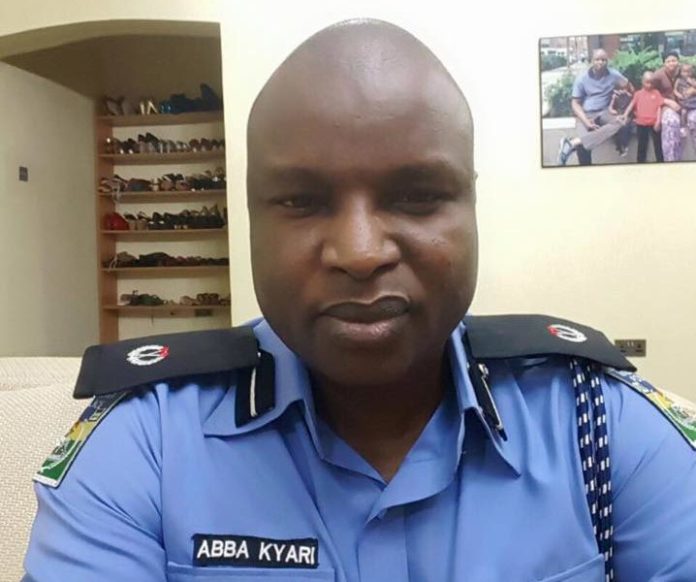 The Federal Government will, on Monday, arraigned the suspended DCP Abba Kyari, on an eight-count charge bordering on drug trafficking.

Kyari, alongside six others, will be arraigned by the National Drug Law Enforcement Agency (NDLEA) before Justice Emeka Nwite of a Federal High Court (FHC), Abuja.

Defendants in the charge marked FHC/ABJ/57/2022 include four members of the Inspector-General of Police Intelligence Response Team (IRT).

Other defendants are two alleged drug traffickers that were arrested at the Akanu Ibiam International Airport in Enugu; Chibunna Patrick Umeibe and Emeka Alphonsus Ezenwanne.

The NDLEA, in the charge it filed through a team of lawyers led by its Director, Prosecution and Legal Services, Mr Joseph Sunday, accused Kyari and the four other police officers of conspiracy, obstruction, and dealing in cocaine worth 17.55kg.

The agency also alleged that Kyari and his men, who are currently in its custody, also unlawfully tampered with 21.25kg worth of cocaine.

The duo of Umeibe and Ezenwanne were accused of conspiring with others at large to import 21.35kg of cocaine into the country.