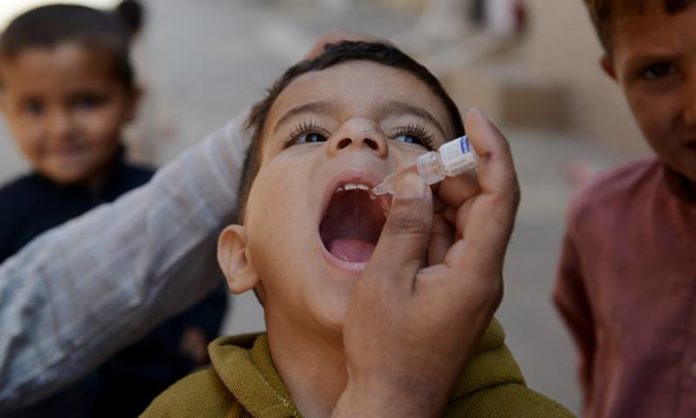 At least eight people working to promote vaccination against polio had been killed in Afghanistan, the UN Deputy Special Representative for Afghanistan, Ramiz Alakbarov tweeted on Thursday.

The health workers were killed in four separate incidents in the northern provinces of Kunduz and Takhar, he said.

The vaccination campaign has now been suspended in both provinces.

The United Nations strongly condemned the attacks, Alakbarov said, adding that they had been the first targeting vaccine workers since the resumption of a nationwide polio vaccination campaign in November.

“This senseless violence must stop immediately and those responsible must be investigated and brought to justice,’’ Alakbarov demanded.

He offered his deepest condolences to the families, friends, and colleagues of the “brave’’ health workers on behalf of the UN.

So far, no one has claimed responsibility for the attacks, but in the past, the Islamic State terrorist militia had frequently claimed such killings, albeit in other parts of the country.

The ruling militant Islamist Taliban permitted the resumption of the nationwide vaccination campaign in November.

Meanwhile, even before the Taliban took control of the country in August, however, vaccination teams had repeatedly encountered difficulties in Taliban-controlled areas, where the Islamists often accused them of spying for the former government.

Nine vaccination workers were killed in total last year in Afghanistan, according to the UN. (dpa/NAN) (www.nannews.ng)