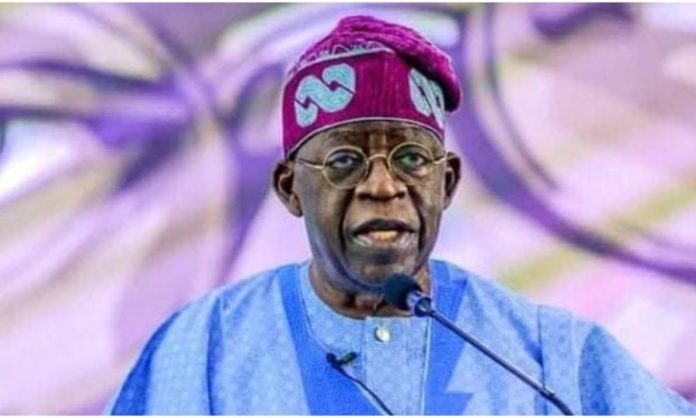 Asiwaju Bola Tinubu, the National Leader of the All Progressives Congress, APC, has addressed concerns of a Nigerian youth becoming the next president in 2023.

Ahead of the 2023 elections, Nigerian youths have agitated that old leaders should not be allowed to lead the nation after President Muhammadu Buhari.

According to them, it’s time for a young Nigerian to lead the country.

However, Tinubu, while speaking in a viral video sighted by DAILY POST, said he wants the youth to be president of Nigeria but that will happen after he’s served as the president.

The APC leader made the comment during a visit to the Alaafin of Oyo on Sunday.

“If you become the President, you want to chase us from the streets?

“You’ll become old and be president but after me,” Tinubu said.

The Former Governor of Lagos State had recently announced his intention to contest for president in 2023.

Tinubu told President Muhammadu Buhari that his decision to run for the presidency was a lifelong aspiration.

Similarly, reports had it that Osinbajo would soon make his intention known.