The Nigeria Labour Congress (NLC) has warned presidential aspirants and other politicians soliciting support across the country that it would no longer be business as usual as workers would determine their fate in the 2023 polls.

NLC President, Ayuba Wabba, gave the warning in Asaba,  yesterday, saying workers and Nigerian masses would mobilise to change the narrative by working against anti workers and anti-people politicians.

He stated this in his address at the fifth Quadrennial Delegates Conference of the Nigeria Union of Petroleum and Natural Gas Workers (NUPENG) in Asaba, Delta State.

He said as Nigeria is transiting both politically and economically, especially in terms of fossil fuel in the energy sector, there were new threats to jobs,  which made it imperative for labour to engage politicians on the future of workers in the country.

He said workers had become wiser and would scrutinise all aspirants, both new and old, to know their sincerity and commitment to the improvement of their welfare.

Wabba charged workers to go all out to collect their PVCs and be ready to move against politicians who see leadership as their birthright.

“We will not be deceived by political leaders that are not friendly to workers. We have some of them that since 2015 have not increased the salary of their workers, no collective bargaining, even to pay the national minimum wage of N30,000, they’ve refused to engage the workers. Workers will engage politically, if now as a worker you’re yet to get your voter’s card, please do so immediately. We are going to have our structure and commissions  in all the 774 local governments and all 36 states of the federation to engage political leaders on what they have to offer.

“The recently launched Nigeria Workers Charter of Demands calls for the rehabilitation of our refineries and the building of new ones.  Local refineries will not only ensure satisfaction of domestic petroleum products demands, but would also create jobs and ensure energy security for our country.

“This is our own interpretation of deregulation. Unfortunately, the recent acute scarcity of refined petroleum products has once again validated our position that the policy of wholesale importation of refined petroleum products at the expense of local refining is a misnomer, unsustainable and a recipe for national chaos. We must use our votes in 2023 election to change this ugly narrative.”

Wabba said decent work remains central to social engagement, hence the right of every workers to be unionised, adding that if the United State President, Joe Biden could say he’s not ashamed to be called president of workers, Nigeria workers would demand nothing less from the nation’s president in 2023.

“We are really worried and concerned that a country with the resources and population like Nigeria is still dependent on importation, thereby exporting jobs and resources to other countries. The Federal Government should be up and doing to ensure that the refineries are working to reduce importation.

“Though we commend the present efforts of government to revamp the refineries, we however note that the process is becoming too slow and should therefore be expedited for the common good of all; Nigerians are running out of patient since the present arrangement of importing petroleum products for local consumption have grave economic consequences.” 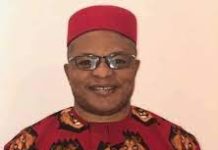 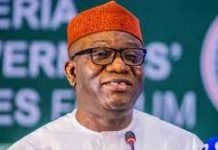 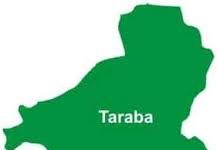 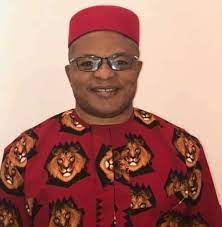