Former national chairman of the All Progressives Congress (APC) and two times governor of Edo State, Adams Oshiomhole, yesterday, described women as the most reliable and dependable allies in politics, saying their roles cannot be undermined in the Nigerian politics.

He made the assertion at the maiden Edo North APC’s women’s conference, held in Iyamho, Uzairue, Etsako West Local Government Area of the state, organised by the women’s wing of the party.

Oshiomhole, who recently declared interest in the Edo North senatorial seat, further opined that women are known to be more committed and loyal to both the candidate and the party.

The former national chairman of the party added that the support of the women are really needed if one wants to go far in Nigerian politics especially when one is seeking for a political position.

He commended them for coming out from their shells to seek political relevance and hold political offices in our country.

Earlier in her opening remark, Dame Okpaku said the women’s conference is timely and pungent, stating that some of the issues to be raised and debated at the conference will also have bearing on the rights and privileges of women being currently discussed in the national assembly.

Octogenarian mother of former Edo State governor, Mama Ashetu, was the special guest of honour at the conference which also attracted top female politicians in Edo North and beyond. 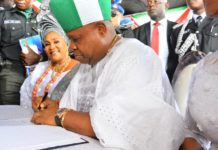 I will correct injustice of past administrations 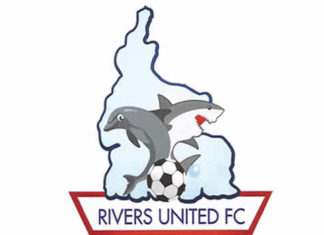