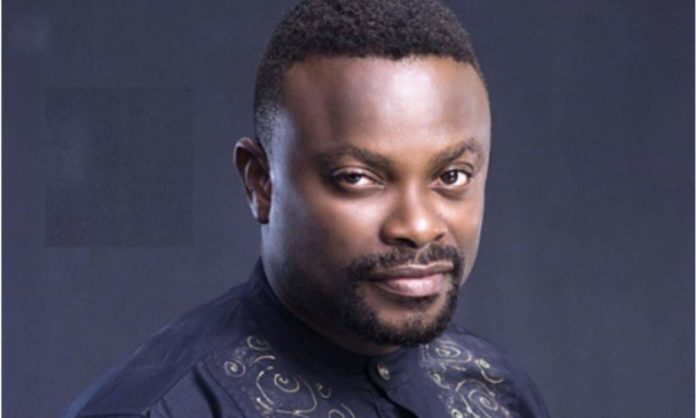 DAILY POST reports that there have been speculations that the ex-president may dump the opposition party for the APC in a bid to emerge the platform’s flag bearer in the 2023 presidential poll to complete his second term, which he lost to President Muhammadu Buhari in 2015.

The defection rumour was fueled by Jonathan’s regular visit to the State House to meet with President Buhari.

Okon in a recent post on Instagram said Jonathan as a President for one term will not be successful as he cannot change Nigeria in such a short time.

Giving his reason, Okon said too much damage has been done by President Muhammadu Buhari’s administration hence one term is too little to fix it.

He pleaded with Jonathan to shelve the bait and remain the hero he is.

Okon wrote: “Rumors have it that Goodluck Jonathan is being wooed to run for president again. Abeg your excellency as tempting as it may sound, Don’t. Too much damage has been done and there is too little you can do to fix it in just a term.

“Imagine bringing Ronaldo in 90+2 minutes to turn around the fortunes of a team that is down by 7 nil what he will he do? Magic?

“Remain the legend and hero you are sir. Duck the bait.”