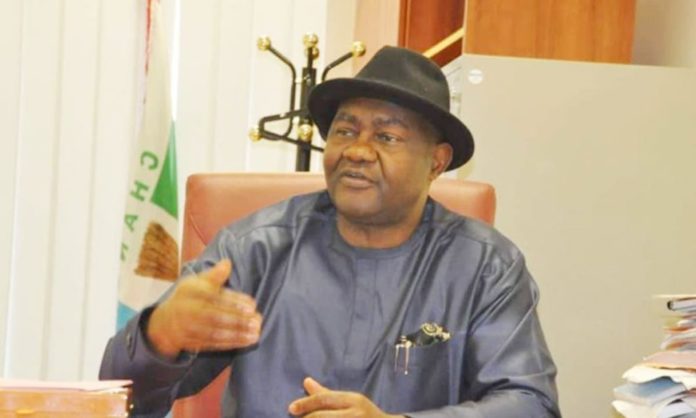 Former lawmaker, Senator Magnus Abe, has given reasons he is consulting before deciding to contest for the governorship seat of Rivers State in the 2023 elections.

Senator Abe said he is consulting to get the “input of all critical stakeholders in order to avoid avoidable mistakes.”

Abe, who spoke at the end of a consultative meeting with the people, elders and members of the Bera Council of Chiefs, at his home town, Bera in Gokana Local Government Area of the state, said the consultation will continue until he finds the “enthusiasm in the people to overcome their lethargy.”

The statement, which was signed by his media aide, Parry Benson, the APC chieftain said consultation with critical stakeholders is a way forward for the political journey.

He revealed that members of the Council of Chiefs in Bera Community have, however, encouraged him to go forward without fear.