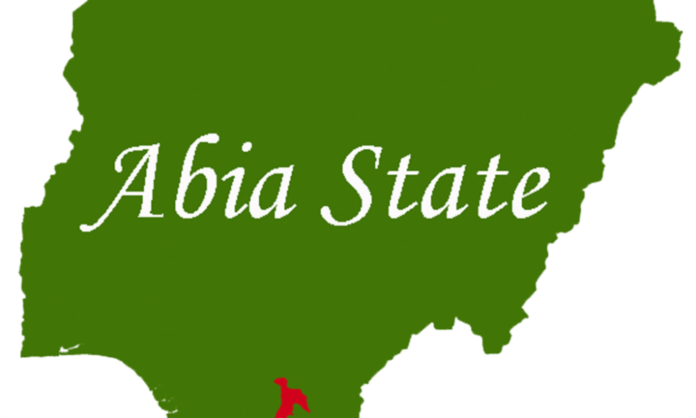 Ukwa–Ngwa Leaders of Thought has insisted it is the turn of Aba zone to produce the next governor after Okezie Ikpeazu in 2023.

A statement jointly signed by the group’s Chairman and Secretary, Keneth Nkoro and Chief Henry Irondi, respectively, noted that the charter was signed in the first instance to balance power sharing in the state and ensure equity.

The leaders said a situation where Umuahia, the Old Bende zone, now has 18 years, leaving Aba zone with only eight years, was no longer equity by any stretch of the imagination.

Responding to former governor Theodore Orji, who it accused of attempting to distort the meaning and intentions of the Abia Charter of Equity, the group decried moves by some politicians in the state to undermine the Charter of Equity.

It said: “The principle behind the Charter of Equity was that power should rotate between Aba and Umuahia (old Bende); the two parties to the agreement which predated the creation of Abia State, 10 years later. Aba zone of Abia State wants strict adherence to the charter. We decry efforts by some persons to borrow its lines on equity for their selfish benefit. We support equity and advise our brothers from Umuahia (Old Bende) zone to access equity without blemished hands. There is only one meaning of equity, which revolves around fairness and justness.”

Going down memory lane, the group noted: “The record of the civilian governorship of Abia State shows the Umuahia (Old Bende) zone has dominated so much that the equation does not balance again. Umuahia has produced Ogbonnaya Onu, two years from January 1992 to November 1993; Orji Uzor Kalu, from May 1999 to May 2007; and Theodore Orji, another eight years from May 2007 to May 2015, bringing to 18, the number of years Umuahia zone has been on the saddle. Aba zone has only had Okezie Ikpeazu, who will complete eight years in May 2023 having assumed the office in May 2015.

They called on Abians to respect one another and observe fairness and justice, stressing that Governor Ikpeazu has the prerogative to select his successor.