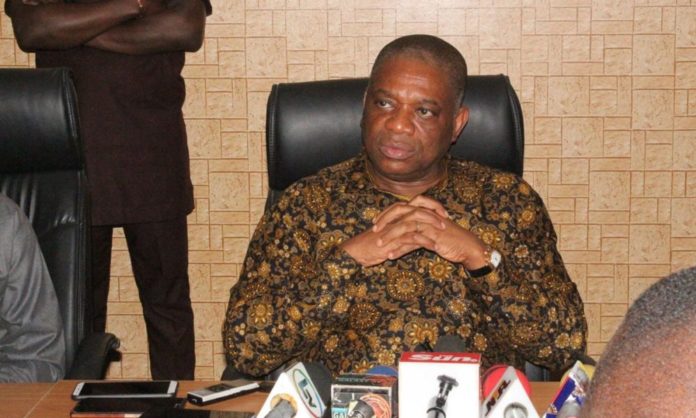 A southeast youth group has faulted statements by former Governor of Abia and Chief Whip of the Senate, Orji Uzor Kalu, that he can only declare interest to run for president when APC zones its ticket to the zone.

The group, South East Youths for Equity Alliance (SEYEA), in a statement signed by its President, Ekeh Ifeanyi Chimezie in Umuahia, charged Senator Kalu and others with the same thought like him to declare interest immediately and not wait on the fence for other people to get the job done.

The group also insisted that there must be an increase in the number of aspirants vying for the position of President of Nigeria in 2023, rather than allowing one person as done by other zones.

The group said, “It is a good sign, it shows we have capable hands and out of which we can pick one person to go for us in each of the two major political parties of the nation.

“As an organization, we advocate that our elder statesmen, Ohanaeze Ndigbo, South East leaders Caucus, South East CAN, South East Council of Ndi-Eze, youth and women organizations all come together in an ‘ime-obi’ meeting and holistically cast a vote within and choose the best person in each of the major political parties to contest on behalf of the South East”.

“We must see this political project as a patriotic project to our region and for posterity sake. Let us build bridges across party lines and make reconciliations where there are political rifts. We are stronger together (Igwe bu Ike) and together we can move mountains (Agbako aka nyuo mamiri, ogba ofufu)”. 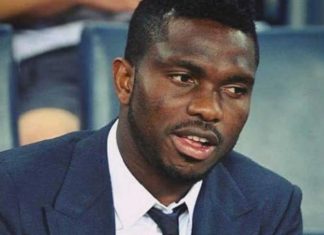