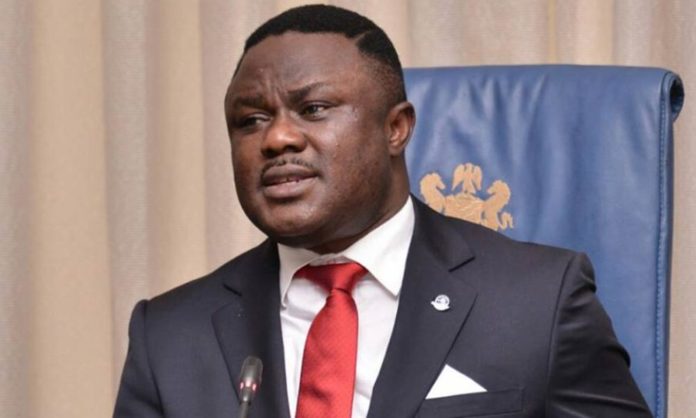 Governor Benedict Ayade of Cross River State has said that if given the opportunity to lead the country as president next year, he will bring his vast knowledge in almost all fields of study, exposure and international business connections to catapult Nigeria into a first world economy.

He said he would concentrate his intellect, energies and knowledge to harness the numerous sought-after natural resources which are in abundance in the country to rake in streams of incomes.

Ayade spoke in an interview with Channels Television, Thursday night.

He said it was not in his place to throw himself up for the position but that if the APC decides to give him the ticket to become the party’s candidate in next year’s presidential election, he would completely transform the country.

“Nigeria needs someone like me with uncommon intellect, vast knowledge in every subject under the sun, exposure, learning and international connections to change the country’s narratives.

“I think I am not somebody who likes to throw himself up, but nevertheless, if the party agrees that power should go to the South-South for equity and balance, I will run.

“If I come in as President, I will use the same intellect and magic used in Cross River to build endless factories without much of State’s resources. I will make it clear that I don’t have money to throw about.

“I can make a major difference if I become the APC candidate”, he maintained.