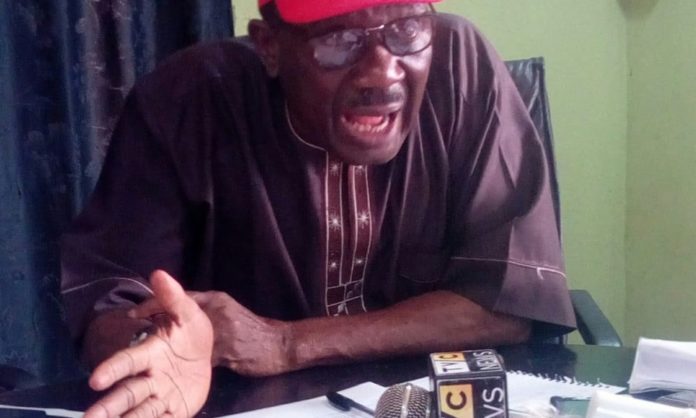 He described as unfortunate those clinging to Tinubu since he made his ambition known last week Monday, after he visited President Muhammadu Buhari, saying they are not genuine supporters but are out for what to eat as a result of poverty.

The lawmaker spoke with journalists on Thursday when asked to react to Tinubu’s presidential ambition ahead of the 2023 general election.

He said: “It’s regrettable that my own party, the PDP is losing ground in the South West, especially Ekiti state through the former governor of the State, Ayo Fayose, and now, the next target of Tinubu’s APC is Osun State.”

On the “fight” between Osun State Governor, Gboyega Oyetola and the Minister of Interior, Rauf Aregbesola, Fadahunsi said “people should ask the duo why father and son are fighting”, adding, they are the only ones who know why they are fighting.

He faulted President Buhari’s government on the rice pyramid along airport road, stating that the whole launch on Tuesday was artificial, adding that all was not well for the nation.

He said: “The North cannot feed us again because of the problem it is facing”, concluding that all the country need is to “let the institutions work.” 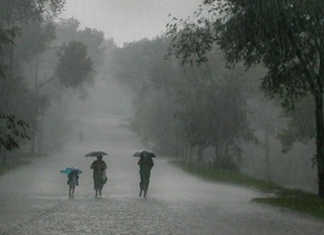