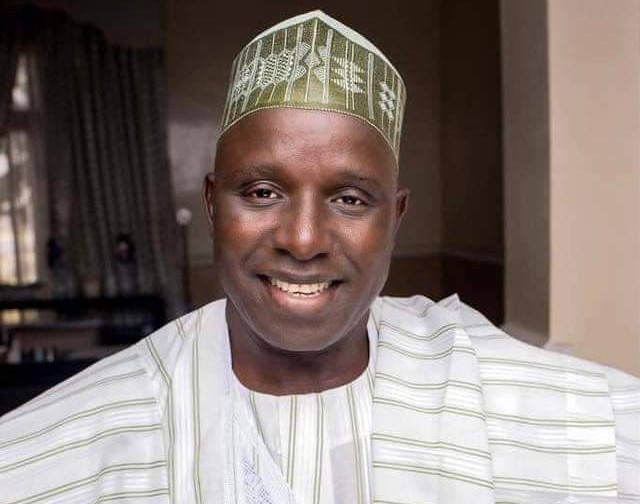 A group under the Forum of past and present Students Leaders in Plateau North have endorsed the re-election of Senator representing Plateau North, Istifanus Gyang for 2023 Senatorial election.

Chairman of the Forum, Israel Joseph who addressed a press conference in Jos on Wednesday, flanked by the Secretary Ajang Afan and Publicity Secretary, Dung Iliya said Senator Gyang has not only represented his constituency very well but the entire state.

“In view of the pragmatic leadership and giant achievements of Senator Istifanus Gyang in the education and other sectors, we make a clarion call on him to recontest the position of Plateau North Senatorial District come, 2023.

“We urge him to respond to this call that is now resounding everywhere in Plateau North for him to step out and recontest. We speak for the majority of our teeming Nigerians students who have endorsed this move.

The students said if senator Gyang is given another mandate in 2023, the Senatorial District would witnessed massive transformation in the area of infrastructure, youths and women empowerment, security among others.

“We urge him to declare his interest and we hope that he would respond to this call as swiftly as possible so we can commence widespread consultations and engagement towards realizing this lofty goal.”