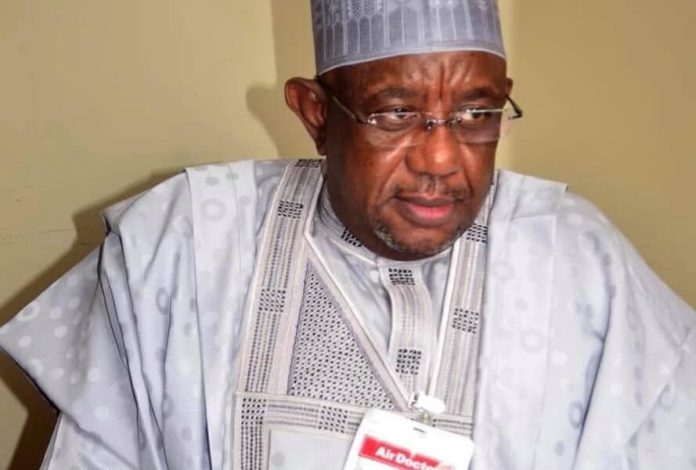 The Kano State chapter of Peoples Democratic Party (PDP) has reaffirmed the suspension of Senator Bello Hayatu, from the party.

Senator Hayatu was earlier suspended from the party over alleged anti-party activities during the 2019 general elections.

This is coming barely two days to the party’s northwest zonal congress.

The party chairman in the state, Wada Sagagi, confirmed the suspension in a statement issued to newsmen on Thursday.

He said the state executive committee reaffirmed the suspension of the Senator Gwarzo, to protect him from contesting from any other position in the party.

The statement said, “As we are approaching the impending northwest zonal party congress, the state party executives of the 44 local government areas, unanimously endorsed his suspension from the party due to his political romance with the ruling All Progressive Congress and anti-party activities during the 2019 general elections.

“We, therefore, wish to inform the national working committee and the board of trustees of the party that due process was followed as enshrined in the constitution of our great party.

“I also wish to confirm to general public that I am today in receipt of a court order directing both the national and the state chapters of our great party to stop Senator Bello Hayatu from participating in the up coming northwest zonal election.

“It is, therefore, necessary for us as a party to obey this order to avoid unnecessary legal tussle capable of spoiling our party’s bright chances in the coming 2023 general elections.”

It would be recall that Senator Gwarzo was suspended from the party by party executives of his and the suspension was endorsed by the local and state executive committees.