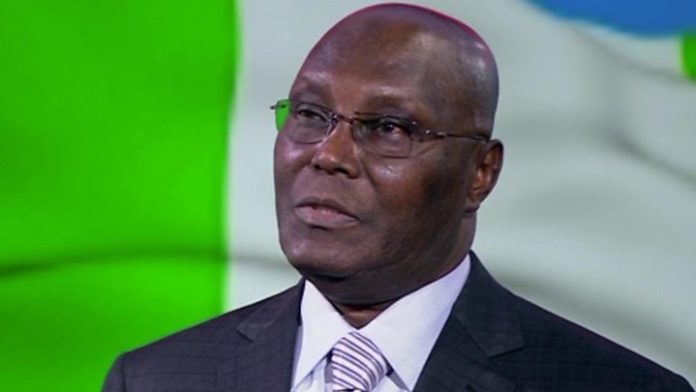 Recalls that Atiku had while speaking at a meeting with members of a group, ‘Let’s Fix Nigeria’, last Thursday, faulted the call on the Peoples Democratic Party to zone its presidential ticket to a particular region of the country.

But PANDEF in a statement titled, ‘PANDEF’s reaction to former Vice President Atiku Abubakar’s Statement on Zoning’, made available to newsmen in Warri, Delta State, on Monday, expressed disappointment over the statement, saying ‘It is rather unfortunate that the former Vice President drew such a conclusion’.

Signed by its national Publicity Secretary, Hon Ken Robinson, PANDEF, maintained that zoning and rotation of key political positions in the polity cannot be discarded in a diverse and complex society like Nigeria, particularly, under the prevailing circumstances.

Robinson posited that Atiku knows his statement is inconsistent with established and justifiable protocols and conventions, which have helped to sustain considerable understanding, peace and stability in the polity.

“Truth is, the narrative that there is no zoning in the nation’s Constitution is a conscienceless mockery of our democratic evolution, and indeed, the country’s constitution.

“It bears underscoring that Nigeria’s Constitution, though flawed, has ample provisions that emphasize inclusiveness, fairness and equity.

“Section 14(3) of the Constitution (as amended) provides that “the composition of the Government of the Federation or any of its agencies and the conduct of its affairs shall be carried out in such a manner as to reflect the federal character of Nigeria and the need to promote national unity, and also to command national loyalty, thereby ensuring that there shall be no predominance of persons from a few States or from a few ethnic or other sectional groups in that Government or any of its agencies.” The intent and purpose of this section are precise and explicit.

“Zoning and rotation of key political positions in the polity cannot be discarded in a diverse and complex society like Nigeria, particularly, under the prevailing circumstances.

“PANDEF, accordingly, further calls on all political parties to zone their presidential ticket to the South; any political party that does otherwise shall not have our support in 2023.

“Alhaji Atiku Abubakar and other northerners expressing interest to succeed President Muhammadu Buhari in 2023 ought to understand that their desire flies in the face of natural justice.

“It would be, therefore, sufficient to implore former Vice President Atiku Abubakar and the other northerners to shelve their ambitions now and support the emergence of credible individuals from the south as presidential candidates of their various political parties. Anything otherwise would be undignifying and injurious to national concord”, Robinson added. 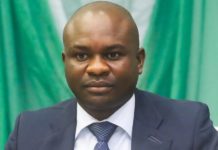 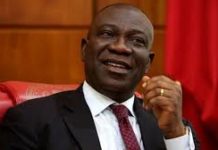 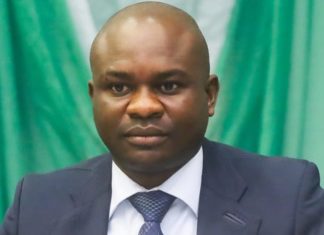