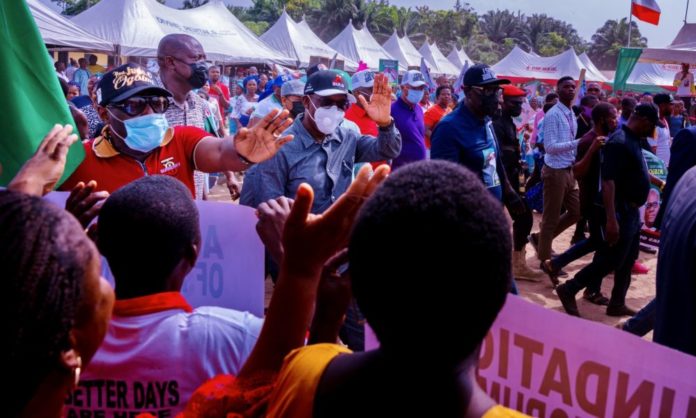 Former Minister of State for Education and chieftain of the People’s Democratic Party (PDP) Olorogun Kenneth Gbagi has disclosed that the Delta State Governor, Dr Ifeanyi Okowa, is ready to respect the existing zoning arrangement for governorship among the senatorial districts of the state.

Gbagi, who spoke over the weekend in Yenagoa, Bayelsa State, during a reception organised in his honour by the Urhobo Indigenes in Bayelsa State declared that Okowa hold the Urhobo indigenes the duty for governorship seat in 2023.

According to him, the Urhobo nation had lent its massive support for the Governor Ifeanyi Okowa administration because of the existing agreement on rotation.

‘In 1998 and 1999, when it was then decided that we are going to play politics, we were three Urhobos apart from other senatorial districts. It was all pre-planned that Urhobo will produce governor of Delta State as of that time, it was Chief James Ibori, Professor Sam Oyovbaire and myself that ran for the governorship primaries in delta state,’ he said.

‘As it is in my nature, when Chief James Ibori emerged as governor, we did not run away from the party. He did his tenure, finished and left. But I was the main agitator for Gov. Ifeanyi Okowa as of that time to do governorship on the basis of zoning.

‘Nothing on earth would remove governorship from Urhobo land. Turn by turn we have done ours. It has gone round. It went to the South, it left south. It went to the north and by natural act of God, it is coming back to us,’ he said.

Gbagi pleaded with Urhobo indigenes to always show support for the administration of Okowa in order to allow the PDP administration in Delta State finish strong.

‘What I want you people to do and continuously do is to pray for Okowa to finish strong. Okowa is a very wise politician, Okowa knows how we started. If I do over 200 articles on why everybody should let Okowa continue its first and second term, it is because we have an agreement. He holds the Urhobo a duty. We have a lot of Urhobos trying to contest today under the platform of our party but they are not all Urhobo.’

On the number of governorship aspirants ahead of the 2023 governorship race on the platform of the PDP, Olorogun Gbagi noted that most of those challenging his aspiration are not qualified based on the reasons behind their aspirations.

He said they do not have investments in Delta State and does not have the interest of the state at heart. 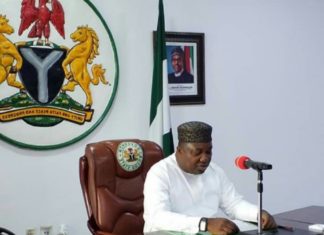 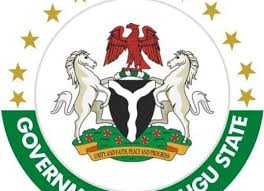 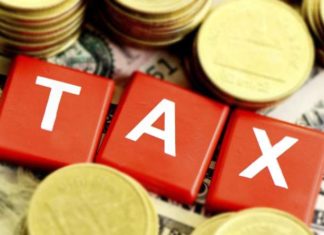 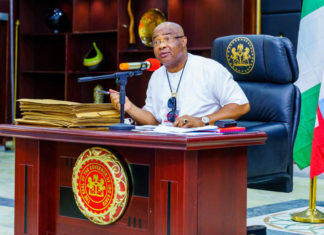 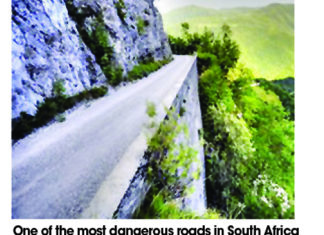