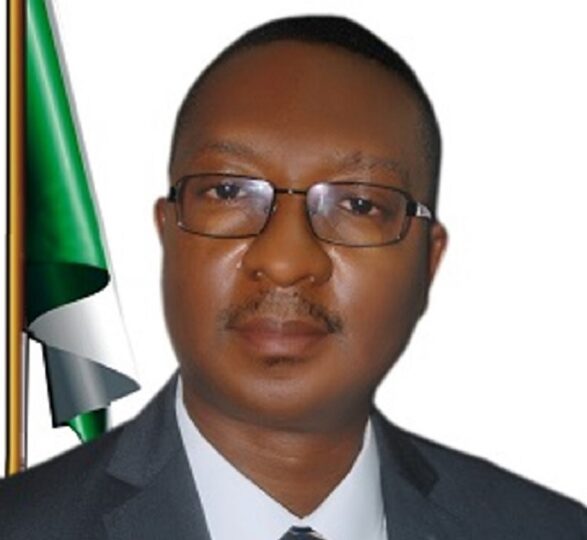 Effanga who stated this on Thursday at a new conference in Port Harcourt added that INEC had started all it needs to do to ensure that the newly signed Electoral Act is put into operation.

He said no new political parties will be registered outside of the 18 already existing ones.

The Rivers INEC boss stated that continuous registration of potential voters in the State will end in June this year.

He said INEC in the state has so far registered about 173,000 voters in the newly created polling units across state.

Effanga said, “The continued voters registration will end by June, the registration had been held in every state and local government offices of INEC.

“The Commission from next week will start the rotational registration in wards on daily basis to register voters,”he said.

Effanga urged members of the public who are yet to register to go online and register at the 2,224 newly created polling units, while those already registered can transfer to new centers closer to them.

“We have a process where we will screen to make sure that people will not do multiple registration and as many that want to do that, we will screen them out from the portal.

“We are planning in earnest for the 2023 election, we have 18 political parties ready for the election and we are not registering new parties because they are new and not up to one year.

“Political parties will submit their nomination forms online, and we are urging them to conduct their primaries, conferences and conventions very well and do the right thing,”he advised.

Effanga said that the Commission is working in synergy with the Inter Agency Consultative Committee to ensure that the 2023 election would be carried out successfully. 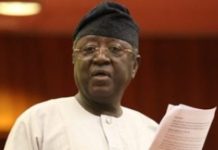