A Muslim cleric, Sheik AbduRahman Ahmad, has advised the electorates to consider integrity in the choice of president for the 2023 general election.

Reacting to the call for youths to take over the governance, he said age does not mean integrity and should not be a consideration for electing the president.

The cleric who is the National Chief Missioner of Ansar-ud-deen Society of Nigeria, spoke at the 10th triennial conference of the society in Osogbo, Osun State, on the theme: Insecurity and Social Economic Instability: Muslim Youth on Call,” at the weekend.

He posited that lack of honesty is the bane of insecurity in Nigeria, noting that leaders must be exemplary in honesty and accountability, if things would change for good.

The cleric who also encouraged parents to return to the core values and instill discipline, honesty and hard work on their wards, posited that blaming the government alone will not solve the problem of insecurity.

“I will like to appeal to the parent to be up and doing in their responsibilities because come to think of it, everything start from the homes. If you train your children, they will turn up to be good. We must go back to our core values as people. Core values of honesty, of hard work, of integrity, of neighborliness and of kindness.

“Governance has nothing to do with age. We have young people who have not perform well at all and we have older people who have performed well. So, whoever whether young or old, age should not be criteria for choosing those who are going to govern us. The fact that one is young doesn’t mean he is honest, doesn’t mean that he has integrity.” 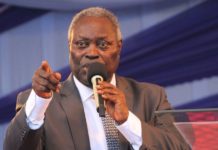 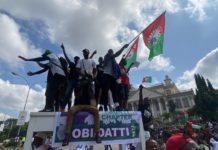 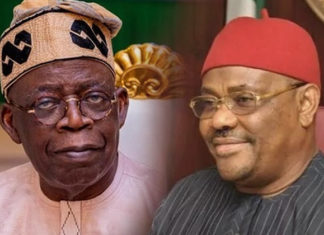