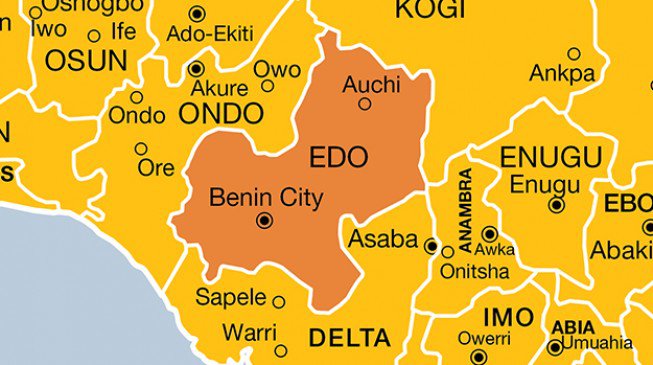 A socio-political group, Young Edo Professionals in Politics (YEPP), has demanded equity, justice and fairness in line with the principle of zoning and rotation of power in Edo State.

The group led by Mr. Victory Osadolor and its spokesman, Endurance Eguasa, made the call after a meeting of the group in Benin City yesterday.

‎Spokesman of the group, Eguasa, pointed out that the peculiarity of Oredo Local Government would have made it to occupy the senate and governorship seats for eight years each by 2023 and 2024, respectively.

“It is instructive to note that both the current Senator of Edo South, Mathew Urhoghide and Governor Godwin Obaseki are from Oredo Local Government Area.

“More disturbing is the fact that Urhoghide is from Ward 2 in Oredo, the same Ward that produced the current member of the House of Representatives for Oredo Federal Constituency. We are saying that Oredo cannot keep the senate beyond 2023.

“The reason is that Edo South senatorial district historically sits on a tripod which is made up of the old Oredo Division (now Egor, Ikpoba- kha and Oredo LGAs), the old Orhionmwon which is now Orhionmwon and Uhunmwode LGAs, and the old Ovia which is now Ovia North East and Ovia South West LGAs.

“Therefore, the Senate seat must rotate among the triumvirate,” he explained.

Eguasa recalled that between 1999 and 2007, the senator for Edo South was produced by the old Orhionwmon after which it moved to old Ovia from 2007 to 2015 and old Oredo from 2015 till date.

“Justice, fairness and equity dictate that it moves back to old Orhionmwon, especially because from 2016 till date, Oredo has simultaneously held both positions of governor and senator for Edo South.

“Most instructively, by 2023/2024 the old Oredo would have produced the governor for 16 years, the senator for Edo South for 8 years and enjoyed a non rotational, permanent House of Representatives seat for 24 years”, he added.

On his part, the leader of the group, Victory Osadolor, demanded in strong terms from the leadership of the political parties, especially the Peoples Democratic Party (PDP) that presently occupies the seat, to zone the senatorial ticket for Edo South in the 2023 election to old Orhionmwon.

“This position is supported by section 7 sub section 3 (C) of the PDP constitution which enshrines the principle of zoning both party and elective offices.

“Other political parties are enjoined to emulate the PDP in enshrining zoning and rotation of all elective offices”, he said.