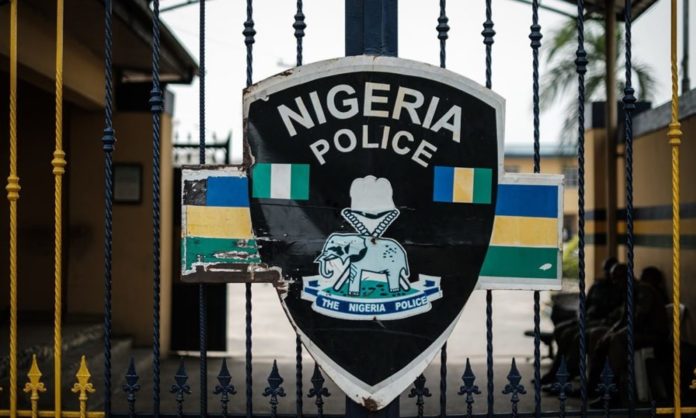 According to him, “Police in Adamawa State recorded 69 homicide cases from the 21 local government areas of the state in the year 2021.”

He explained that all the cases were charged to court, noting that majority of the suspects are men.

The PPRO stated that the homicide cases included those of two men apprehended and charged to court for killing their wives.

According to him, one of the cases involved a housewife, who was also apprehended for allegedly stabbing her husband to death.

He further explained that most of the homicide cases are in connection with either disputes on farmlands or clashes between youths in the state.