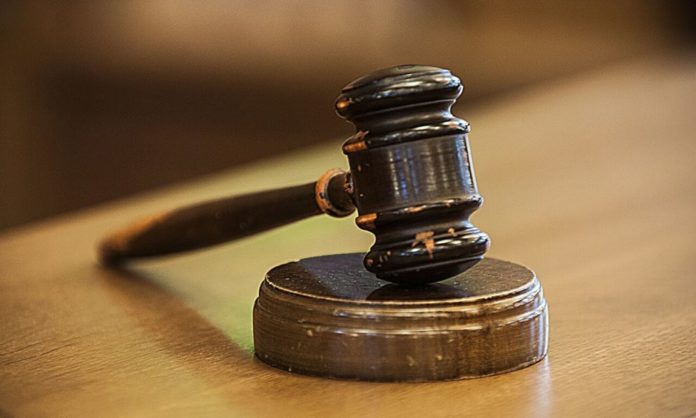 Eighteen Al-Shabab militants were executed on Sunday in Galkayo town of Mudug, the Puntland State of Somalia, after being sentenced to death earlier by the court.

The Chairperson of Puntland state court, Mohamud Abdi Mohamed, said that the court proceedings followed through different stages before the execution.

“The convicts were all behind the killings of many of our important people here.

“The court took the right action against them,’’ Mohamed said.

Al-Shabab militants has carried out a series of assassinations and bombings in Galkayo and other parts of the Mudug region.

NAN reports that Puntland officials have vowed to bring to justice any member of the terrorist group or those who engage in terrorist activities. 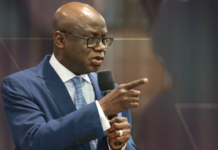 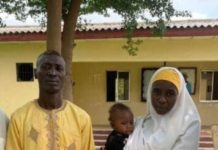 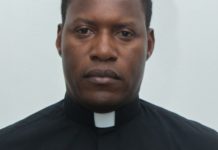 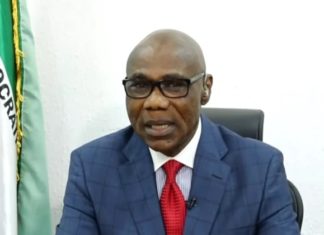