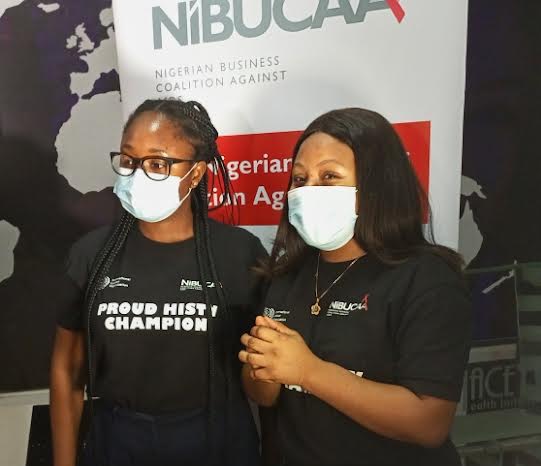 Despite consistent campaigns, the Nigerian Business Coalition Against AIDS (NiBUCAA) has said that from reliable statistics, 1.9 million people were living with the Human Immune Virus (HIV) in Nigeria.

This was disclosed, today, in Lagos during a capacity building and awareness on HIV self-testing, where it described the figure as worrisome. The event was organised in partnership with the International Labour Organization (ILO).

Of the 1.9 million patients, only 1.6 million were receiving treatment, and as at 2019, 53,000 had died from HIV/AID related deaths. It was also revealed that many Nigerians still don’t know their status, which increases the risk of high transmission.

The senior programme and evaluation officer, NiBUCAA, Damola Araoye, stated that through the HIV self-testing for the private sector project, the body, with support from ILO aims to reduce HIV infection through self-testing, capacity building and awareness creation among the private sector workforce in Nigeria.

She disclosed that the test kits, which is safe, accurate and easy to use were being given free to the organised private sector, with the belief that an HIV-free world is possible if everyone works together to end discrimination and inequality.

According to her, the project seeks to build the capacity of journalists on communicating the importance of HIV self-testing to the general public; storytelling for impact projects and leveraging the media to create awareness on HIV/AIDS.

Araoye said that statistics have revealed that over the years more women have come out to test for HIV against men who are often reluctant to know their status.

She said that self-testing addresses the challenge of loss of privacy and reduces inconvenience, missed work opportunities, financial barriers and other opportunity costs related to the conventional testing centres.

She said that people still need to go for a confirmation test at a conventional health facility for the purpose of record keeping and further medical follow-up as the case may be.

She also noted that only 57 per cent adults was on antiretroviral therapy, while 35 per cent children was on the therapy.